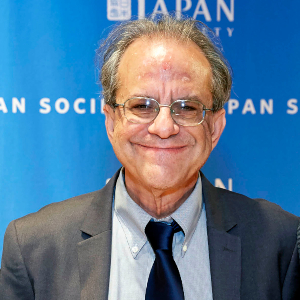 I specialize in Japanese religions, especially Zen Buddhism and the thought of Dogen, founder of the Soto sect, in the medieval period (13th century). I also research a variety of topics in Japanese and East Asian culture and literature from classical through modern times in comparative perspectives. My teaching includes these topics, but also covers much broader themes such as worldwide mysticism, folk religions east and west, religion and psychology, and the impact of modernization on religious traditions. I am director of the Institute for Asian Studies and associate director of the new Center for Transnational and Comparative Studies at FIU, and I especially enjoy working with faculty and students dealing with issues of globalization and the impact of Asia on other regions, historically and in the contemporary world. Asian Studies has a new B.A. degree and many Religious Studies courses fulfill those requirements. In addition, I am the interim director of the newly designed Institute for Judaic and Near Eastern Studies. For spring and fall 2001, I had a research leave to work on a project funded by the National Endowment for Humanities on the role of Zen Buddhist koan literature in medieval China and Japan.