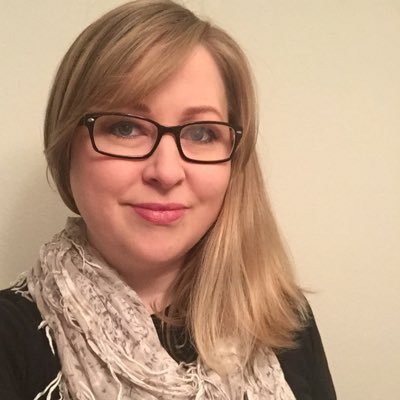 Dr. Furnal’s primary teaching and research interests are in the history of political thought, especially in the areas of political right and legitimacy, political rhetoric, ancient and modern republicanism, practical philosophy, and political institutions in democratic theory.

Dr. Furnal is particularly interested in questions regarding the intersection of human behavior and political progress: What is the nature of our faith in progress and on what grounds do we make these claims? How can a theory of history inform or disrupt this inquiry? What is an adequate combination of rationalism and empiricism? In what manner and to what extent do human passions influence the boundaries of knowledge, moral and political progress, political stability, and the distribution of authority? How can political institutions be designed to account for and solve the intractable problems stemming from the partial, narrow interests of understandably egoistic human beings? What does a reasonably complex aspirational politics look like? In brief, how much can human beings hope for?

To investigate these concerns, Dr. Furnal is developing a book on practical philosophy in the works of Jean-Jacques Rousseau in addition to her working articles on cosmopolitan republicanism in Rousseau and Diderot, deliberation and voting blocs in large democracies in Rousseau and Condorcet, conjectural history in Rousseau and Kant, and the political function of thumos in Plato’s Republic.