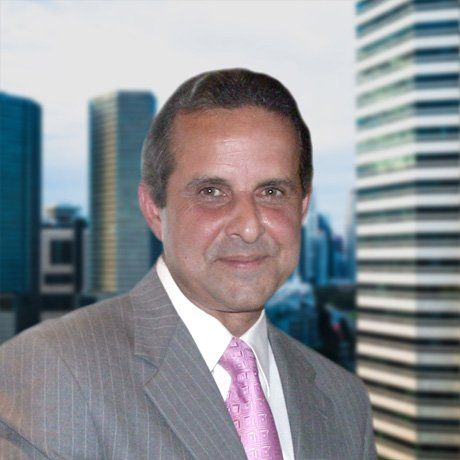 The Honorable Manny Diaz, served as the mayor of the City of Miami from 2001 to 2009. During his two-term tenure, he was recognized for transforming the City of Miami and for many nationally recognized innovative programs in the areas of urban design, sustainability and green initiatives, education, infrastructure investment, affordable housing, law enforcement, poverty and homelessness and arts and culture. In 2008, he was chosen to lead the United States Conference of Mayors as its president.

He is a member of the Board of Directors of OUTFRONT Media, Inc. (NYSE: OUT). He also serves on various commissions as well as cultural, educational and volunteer boards, including Harvard University, Bloomberg Family Foundation, City Year U.S.A., Miami Foundation, Fair Districts Florida and the Perez Art Museum Miami. He has received almost 100 awards and recognitions for his work and leadership, including America’s Best Leaders by U.S. News and World Report and the Center for Public Leadership (Kennedy School of Government). He served as a Resident Fellow at Harvard’s Institute of Politics and is the author of Miami Transformed: Rebuilding America One Neighborhood, One City at a Time.