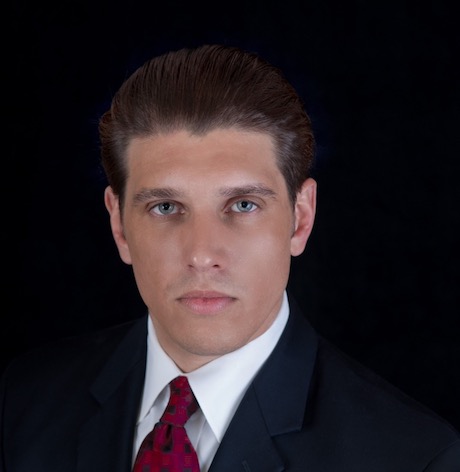 Frank Lago is the President of Lago & Associates. He provides services to public and private sector clients within the areas of urban redevelopment, community relations, business development and marketing/public relations throughout the state of Florida. Previously, he served as Chief of Staff for the City of Sweetwater, where his duties included the oversight of the $8 million budget and all of the city’s daily operations. His professional career began at FIU, where he worked as a researcher for the Metropolitan Center. In this capacity, he assisted in developing milestone research including the publication of statistical data and studies relating to delivery of public services in South Florida. A native Miamian, he graduated from Columbus High School and earned a bachelor’s degree in political science and a master’s degree in public administration from FIU’s Green School. He also holds a prestigious CCIM certification, which is considered the “gold standard” of commercial real estate.