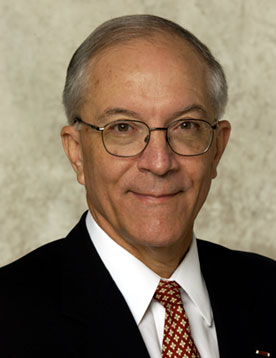 Ralph S. Clem (Ph.D., Columbia University, 1976) is Professor Emeritus of Geography and formerly Director of the Center for Transnational and Comparative Studies (1999-2005) at Florida International University in Miami where he was a faculty member from 1974-2009. He is currently a Senior Fellow in the Steven J. Green School of International and Public Affairs at FIU and a Research Affiliate at the Russian, East European, and Eurasian Center at the University of Illinois at Urbana-Champaign. His primary research interest is on the study of the geopolitics of Russia and Eastern Europe, with a focus on military and national security issues. He retired from the Air Force after 35 years of active and Reserve service with the rank of Major General, having served in a fighter squadron and at the National Security Agency, the Air Intelligence Agency, and in the Pentagon on the Air Staff.