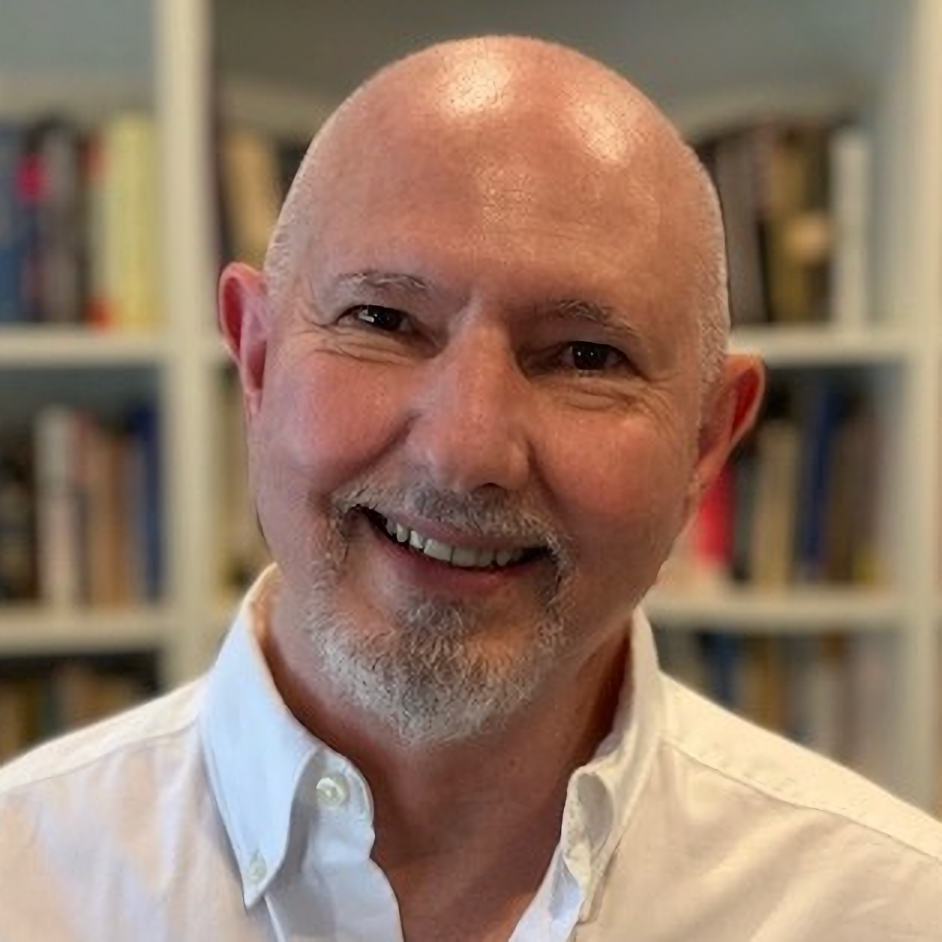 Guillermo J. Grenier, Ph.D., is Interim Dean of the Steven J. Green School of International and Public Affairs and Professor of the Department of Global & Sociocultural Studies at Florida International University.

Born in Havana, Cuba, Dr. Grenier is one of the founders of the Miami school of social analysis, and has authored or coauthored six books and dozens of articles on labor, migration, immigrant incorporation, and Cuban-American ideological profiles, particularly in the Greater Miami area. He is the coauthor of A History of Little Havana (The History Press, 2015); This Land Is Our Land: Newcomers and Established Residents in Miami (University of California Press, 2003); The Legacy of Exile: Cubans in the United States (Allyn and Bacon, 2002); Newcomers in the Workplace: Immigrants and the Restructuring of the U.S. Economy (Temple University Press, 1994; winner of the Conrad Arensberg Award, American Anthropological Association); and coeditor of Miami Now! Immigration, Ethnicity, and Social Change (University Press of Florida, 1992).

Dr. Grenier has been a Fulbright Fellow and a Faculty Fellow of the University of Notre Dame's Institute of Latino Studies as well as Director of the Florida Center for Labor Research and Studies. Since 1991, he has served as a lead investigator of the FIU Cuba Poll, a project cosponsored by the Cuban Research Institute. He lectures nationally and internationally on his research. He received his Ph.D. in Sociology and his M.A. in Latin American Studies from the University of New Mexico at Albuquerque.